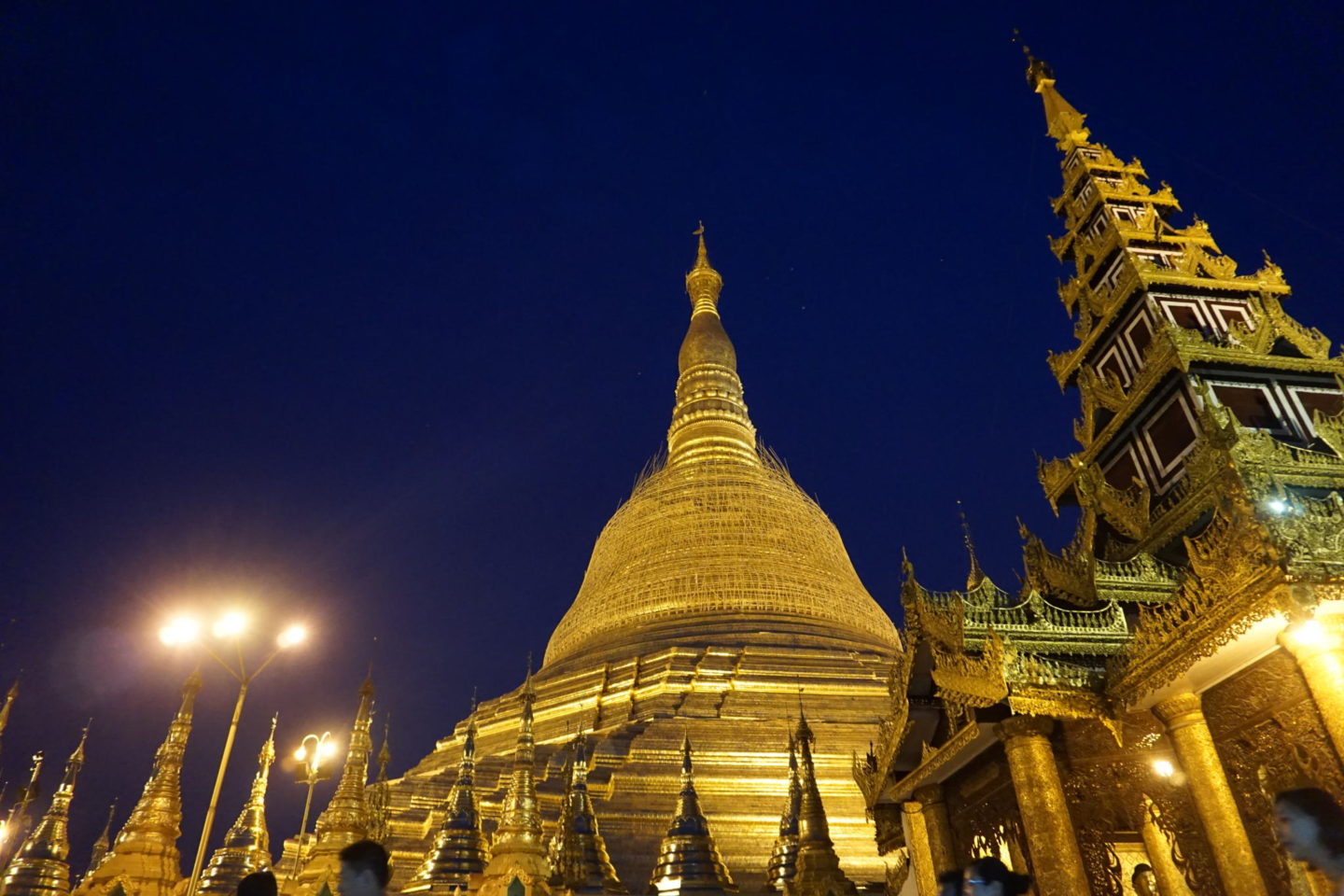 Myanmar is like no other country in South East Asia – from bustling cities that will make you feel like you’re in a different time to lush rice fields, awesome lakes, pagodas, adventurous train rides to secluded beaches; this country really has it all. The best thing about it is that it’s not (yet) spoiled by hordes of tourists which makes it all the more adventurous and authentic. Here is a list of the most helpful things to know before starting your adventure:

The dress code in Myanmar differs a great deal from most other countries in South East Asia. For a guy, shorts and a T-shirt are usually ok. For girls, it’s a whole different story. Do yourself a favor and get a couple of nice skirts or pants that will at least (!!!) cover your knees and bring plenty of T-shirts. Although locals would probably not approach you on the street if you walked around in shorts and a top, it simply felt really uncomfortable because you will be the only one wearing that sort of thing.

There are numerous ways to get around in Myanmar that include planes, taxis or scooters. From a western point of view, the prices are super cheap (even for Asia). The only thing you really need is time however since 300km can sometimes easily take up to 8 hours in a bus.

If you’re not planning on getting a private driver (which I wouldn’t do anyway), installing “Grab” on your phone (which is the Asian version of “Uber”) will be super helpful to getting an idea about prices and easily ordering a ride in big cities.

The local currency is called Kyat (although it sounds like an absolute different word when they say it so be prepared to be confused at first :D). 1€/1$ is roughly 1800 Kyatt so be prepared to see some crazy numbers when buying something “expensive”).

As of October 2018, ATM’s can easily be found all over the country and even in smaller towns, so as long as you have your credit card with you, you’re good to go.

You will find anything from simple guesthouses to hostels or hotels in Myanmar. While the former two can easily be found throughout the country, ‘nice’ hotels are rather rare, especially when you find yourself in the more remote places. Prices range from 5 to 50€ a night, so you will easily find something that fits your budget.

Depending on how much time you have, the list of things to explore is almost never ending. Since you will most likely be either flying into Yangon or Mandalay, one of these cities will (and should) be on your list. After having spent 3 weeks in Myanmar, I have put together a travel itinerary that you can easily check out by clicking here.

No matter how much time you’re planning to spend in Myanmar, make sure to visit Yangon, Inle Lake, Hsipaw, Mandalay and Bagan (which will almost take 3 weeks anyways :D).